YOGYAKARTA — despite the official spelling, the name is usually pronounced and not uncommonly written Jogjakarta or just Jogja (jogh-jah), Is a major tourist destination in Indonesia. It is the capital city of the province of Yogyakarta Special Region which is located in the southern part of the Central Java Province, Indonesia.

The city is founded in 1755, marked by establishment of Sultan Kingdom, with its first king Sri Sultan Hamengkubuwono I. As an old city, many archeological sites are found in Jogja and its surounding. They are not only from 18th century but also from the previous centuries. 16th century Yogyakarta was the center of Mataram Islam Kingdom while further back in 18th century is was the center of civilization influenced by Hinduism and Buddhism. It can be seem from the temples found in Siwa Plateau (Prambanan, Ratu Boko, Kalasan and surounding area).

During the independence war, Yogyakarta played major role in independence process of Indonesia. Many national heroes who were born in Jogja like Ki Hajar Dewantara, K.H. Ahmad Dahlan, Sri Sultan Hamengkubuwono IX and many more gave major contribution to the nation. One of the most important events recorded here was Surprise Attack on March 1949. Yogyakarta or Jogja was also the capital of Indonesia during 1946-1949. Moreover, the city has long been famous as Education City as many students from all around Indonesia and even from abroad come here to study.

As the center of culture and art, Jogja provides many accesses to experience Javanese culture trough art performances like classical dance, puppet show and many others. Traditional values and Javanese culture are best kept as a basic capital in developing the city in the future especialy to be one of main tourist destination in Indonesia. 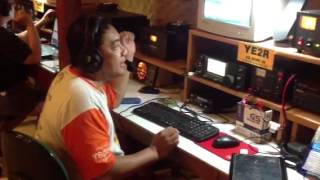 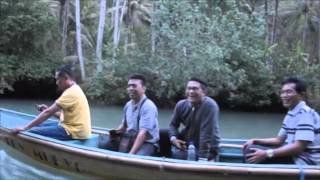